Reach new customers UndercoverTourist.com receives 30,000 views every day from video ads. Undercover Tourist uses fi rst-person videos to show the rides, shows and experiences off ered at their partner destinations in Florida to potential customers around the world. The company uses carefully crafted YouTube video ads to drive about 30,000 views per day to their channel. They achieve a 3-5% clickthrough rate from their views, resulting in hundreds of conversions daily. Jenny Alley, Director of Marketing at Undercover Tourist, says “We are seeing a phenomenal increase in clicks to our website with our latest promotional eff orts, which is why we continue to maintain a heavy commitment to YouTube video ads.”

Keep Your Friends While Starting Up With These 4 Tips

Starting a business is risky, but also exhilarating. You get to follow your dreams, work your own hours and stop building wealth for "the man" and start building it for yourself. So what do your corporately employed friends think of your newly found freedoms and excitement? Well, they may not be that pumped.
It's not to say that they're going to outwardly discuss these feelings with you, or even that they're consciously thinking them, but these thoughts are highly likely to be brooding deep down inside them as you go on your journey. Let’s have a gander at a handful while suggesting what you might do to keep your friends as, well, friends.
1. Your excitement makes them uncomfortable.
Every entrepreneur is excited about what they’re doing, which is typically very apparent and a different type of excitement one experiences while working for someone else -- not to say that they’re not excited too, but it’s just not the same. So what do you think is going through their brains as you’re beating them over the head with your excitement? Let’s just say it’s not pleasant. Related: 25 Tips for Having Meaningful Relationships Instead of abusing friends with your excitement, be courteous to the fact that your excitement may push them away and tone it down a notch or two.
2. A bit of envy.
Entrepreneurship isn’t for everybody, but the lifestyle can certainly be attractive. I mean, come on, who doesn’t want to work whenever they want while traveling the globe and leading a life of spontaneity? That is what you’re doing, right?
The problem is that you can’t flash and flaunt your freedom around, regardless of whether you feel you actually have it based on the needs of your business, because your friends more than likely don’t have any of it.
At the same time, they may also be telling themselves, or even other mutual friends, that you’re a complete lunatic for taking such immense risk. In reality, they’re likely justifying the fact that they can’t or aren’t willing to take the plunge, even though they kind of want to.
Avoiding this one is simple: just don’t do it. If it comes up in conversation, fine, but don’t drag out the point or topic any longer than is necessary to get on to the next point.
3. It removes internal validation.
When you have some amount of success, it may unintentionally invalidate what your friends think they’re working for. For example: You’re one of the few that takes the big risks, builds a company and sells for a large sum of money in less than 10 years -- which to some is millions of dollars and to others it’s tens or hundreds of millions of dollars. Over that same span of time, your friends have maybe moved jobs once or twice and received a few raises that, if they’re lucky, had resulted in incremental low double-digit percentage wage increase.
Related: How to Deal With Unsupportive Friends and Family
Now, I’m not by any stretch of the imagination saying that this way of work is bad or intending to belittle those that have W2 salary jobs. Instead, I’m using an extreme example with the intent to show an opportunity for bad feelings to enter the friendship when someone has tremendous success while others remain unintentionally ignorant to what it actually took to achieve.
We only ever hear the positives that are going on in startups, which is clearly nonsense. Help yourself by sharing the hardships that you’re experiencing and difficulties you’re having. Not only will this mean a lot more down the road if and when you do experience such success, but it will also be quite therapeutic.
4. Most people are at least a little bit competitive.
Competition in business is critically important and ensures that the best companies win, resulting in the best solution to the consumer -- most of the time anyway. But competition also happens in our personal lives, despite the fact that it may not be quite as obvious.
If you’ve surrounded yourself with the right people, they’re going to be competitive. And you want them to be -- it will push and motivate you. There will be those, however, that are more quietly competitive. They will publicly support you but privately may not, taking the mindset that they can do what you’re doing -- but better.
As I said before, competition is healthy. If you have the types of friends that are competitive, which can be leveraged to build a better product or company through the created motivation, delightful. If you’ve got the friends that are more vindictively competitive, I’d suggest you dump them immediately and find new friends.
Yep, I said it. 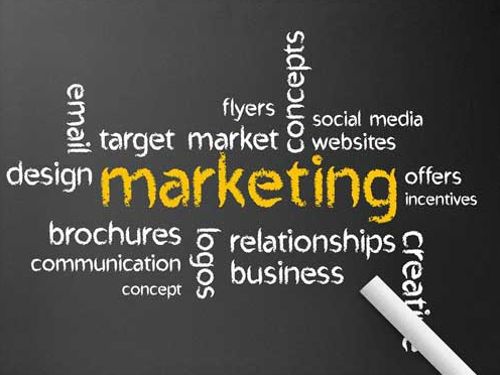 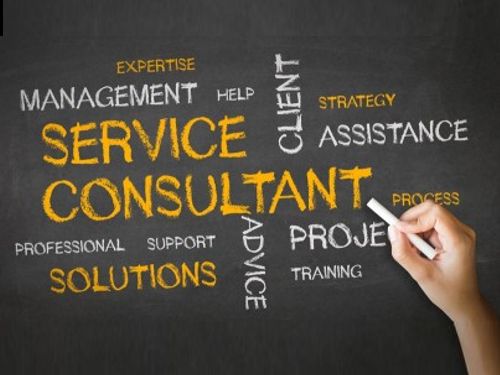 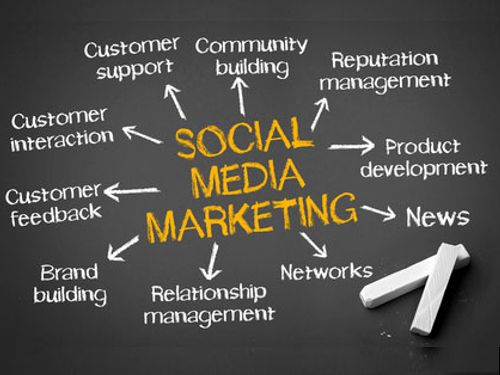 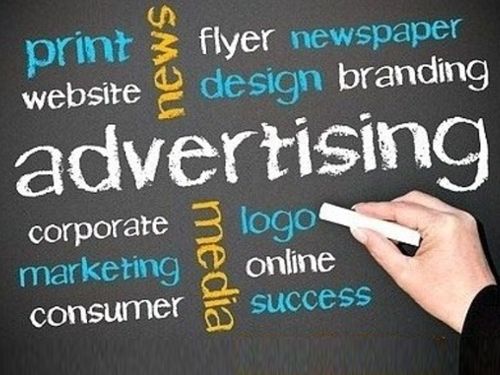 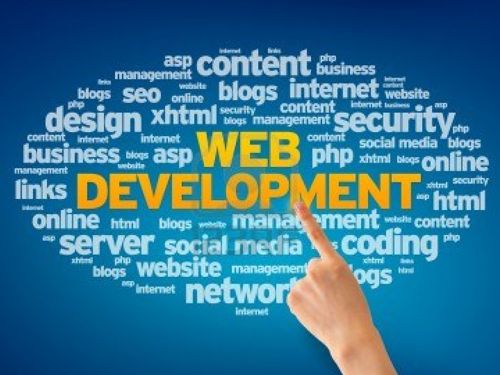 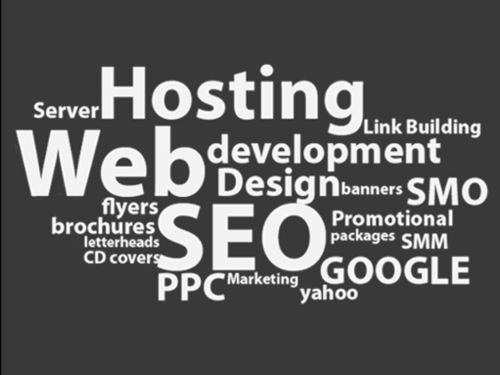 Let's go! You've picked your Experts and share with your business. Our Team will help a complete guidence to digital marketing. after the completing a project On time and on budget. A positive experience all round. Stress-free, and with great results.